The world today is guided and controlled by `The Media’. `Audio-Visual’ as well as `Print’. Current Affairs, News and Entertainment is the staple diet of all.

This multiplies the responsibility of those who guide, present and control this media. Apart from giving one the power of information, it also offers opportunities to meet and understand people and events in the right perspective, sans prejudice. It is this aspect, which pulled me, a commerce graduate, to the world of media.

I started with the print media. Following my initial stint in 1994 with a local newspaper, I started writing on a regular basis for New Bombay Plus, a Times of India publication in 1997.  Since September 2005, I have been reporting from Navi Mumbai for The Hindustan Times as the Editorial Consultant. In April 2010, I started my own English weekly newspaper `Fourth Estate’ which I published for 5 years.

After starting out in visual media with Navi Mumbai News, for four years till August 2005, I headed `Drishti’ a Navi Mumbai cable news channel, as its Executive Editor. From 2015 to October 2019, I was part of a partnership venture that started a television channel Navi Mumbai Awaaz – a 24×7 infotainment channel for the city.  On November 1, 2019, I started my independent venture, New Era Enterprises that owns Awaaz Today channel. I also hold the bureau for Network 18 (CNBC Awaaz, CNN News 18, IBN7) since September 2005. I head and edit English, Hindi and Marathi daily Video news magazines and current affairs programmes. I also host several TV talk shows and conduct live programmes.

Most Viewed Videos of Awaaz Happenings 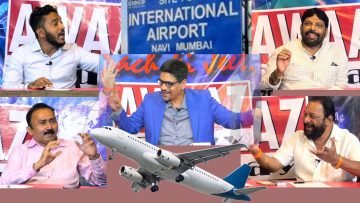 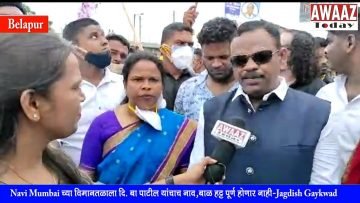 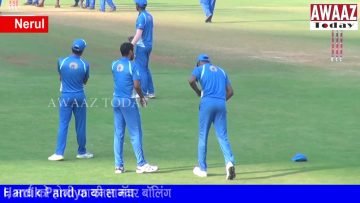 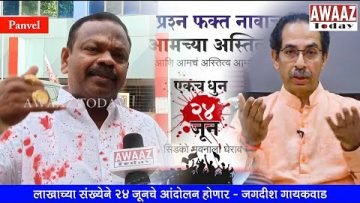 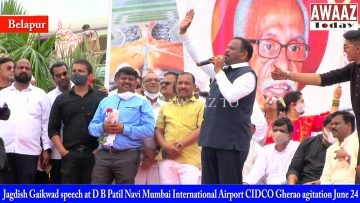 MOST VIEWED VIDEOS of AWAAZTODAY

Send this to a friend